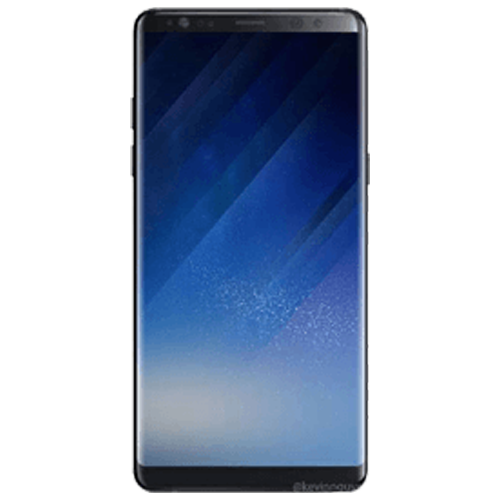 About the Galaxy Note 8

The Samsung Galaxy Note 8 is an Android phablet Smartphone. It was released on 15th September 2017 after being released at “Unpacked” in August 23rd the same year. It featured an upgraded processor, 6 GB of RAM, 64GB of internal storage and a dual rear camera with a wide angle lens and a telephoto lens that both featured 12 MP resolution. The Galaxy Note 8 shipped with Android 7.1.1 “Nougat”. The phone was particularly well received because of its ground-breaking camera setup. The Note 8 has the best optical image stabilisation system of any smartphone. IP68 rated, the Galaxy Note 8 was available in black, grey, gold and blue.

If you are the lucky owner of a Samsung Galaxy Note 8 but it’s been in the wars, WeFix can make it look like new once again. Cracked screen? Back glass damaged? No problem, WeFIx can replace these with genuine Samsung parts.