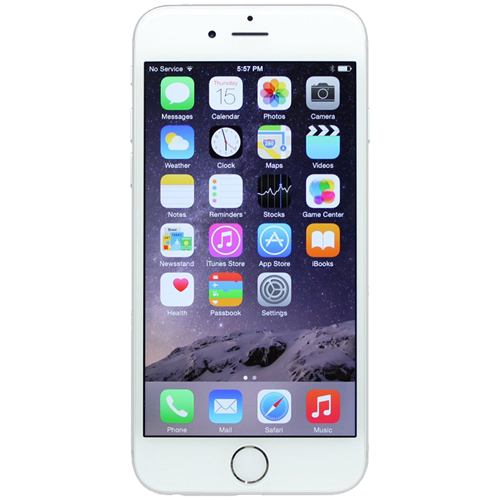 About the iPhone 6s

The iPhone 6S is on first, glance hard to differentiate from the iPhone 6. It was released on September 25th, 2015 and boasted some nice upgrades. Updated hardware included a 12-megapixel camera, improved finger print recognition and an A9 chipset. Of particular interest was the introduction of 3D touch which measured the firmness of the user’s touch. This allowed a different response to either a normal touch or a firm touch. Changes were made to improve the strength of the chassis as a direct response to “bendgate”. The iPhone 6S was available as 16, 64 and 128 GB models but later on 16 and 64GB models were dropped and replaced by a 32GB model.

Much like the iPhone 6, the 6S is very popular phone and we find customers are happy to keep these and maintain them rather than spending a fortune on a new device. If your 6S isn’t looking too sharp than why not get it booked in for a repair. iPhone 6S screen repairs are some of our most popular, so our technicians know exactly how to make these look like new again.